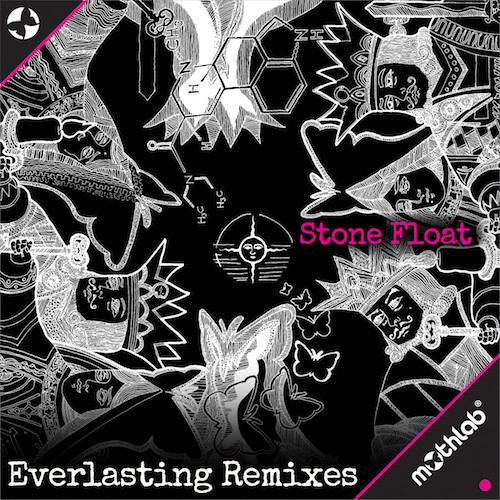 Stone Float is an electronic-based music project that dwells within the rhythmic patterns of Trip Hop while grafting melodic sine-waves and ethereal vocalizations. When M. H. Paknezhad and Cyrus Sarrafha created Stone Float in the early 2000’s, it represented a dream of a different future, where there are opportunities for artists to collaborate across genres of music. Cyrus was introduced to DJ’s Illich Mujica and Luis Padron in New York while they were developing their joint DJ/production project “Moth” which led to Stone Float’s first American collaboration. This Ep is the result of this collaboration. Padron’s remix pushes “Rusted Sun” into driving, brooding Techno territory; while Mujica takes “The Key” to low-end-frequencies and musically androgynous layers of Tech-house darkness. Le-Khac singles out key elements of “A Letter” framing them with undulating synth swells seeping up into the foreground to herald the urgency of the night